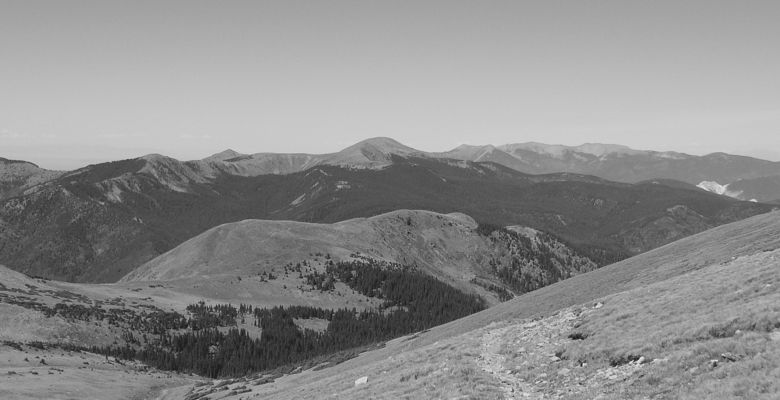 Since 2010, I’ve been thinking and reading about success, tracking and analyzing my own triumphs and failures, and studying others’ victories and defeats. And I’ve had quite a laboratory in which to observe success: as an academic advisor, I’ve advised or taught over 1,000 college students, all with dreams of success (and different definitions of it).

In short, I’ve spent a lot of time thinking about what makes one person succeed and another fail. And I’m convinced there’s one factor that looms above the rest:

The little things we do (or don’t do) every day determine the course of our lives, and that’s really good news.

A common attitude among college students is the idea that academic success all about how “smart” or “good at school” you are, and that there’s little you can do to change that. I confess to thinking this way when I was 18 as well, and you probably did, too.

I can tell you, though, that it’s not the case. (And if you don’t believe me, check out the work of psychologist Carol Dweck. More on her in another post.)

As an academic advisor, I’ve seen brilliant, whip-smart freshmen with ACT scores of 34 wash out in two semesters, completely mystified by their inability to hang in college.

Or consider the sports world. There have been many gifted young players (even once-in-a-generation players) who just won’t work, who won’t put in the hours on a daily and weekly basis. These guys don’t make it in the big leagues, where even the worst players are world-class athletes.

Natural ability is sexy, but it doesn’t count for much.

How? Instead of giving in to the temptation to play Xbox all day, some students decide instead to take control of their habits. Any student whose daily habits include keeping a calendar of due dates for their assignments, scheduling time to do schoolwork each day, getting enough sleep and socializing a healthy amount will be successful (sometimes stunningly successful).

We Can Change Our Habits

I love Jim Rohn’s idea of regularly asking ourselves the following question:

“If I keep up my current daily practices, where will they lead me in ten years?”

If, like me, you’ve got a habit that could use adjusting, you need to read up on the science of habit change. I recently read Charles Duhigg’s The Power of Habit, and I can’t recommend it highly enough. It’s a great read by a masterful writer.

There’s a lot of literature out there on the science of habit change, and we’ll cover the process in a future post. In the meantime, let’s both remember that our habits are more important that they might seem, and they’re under our control.