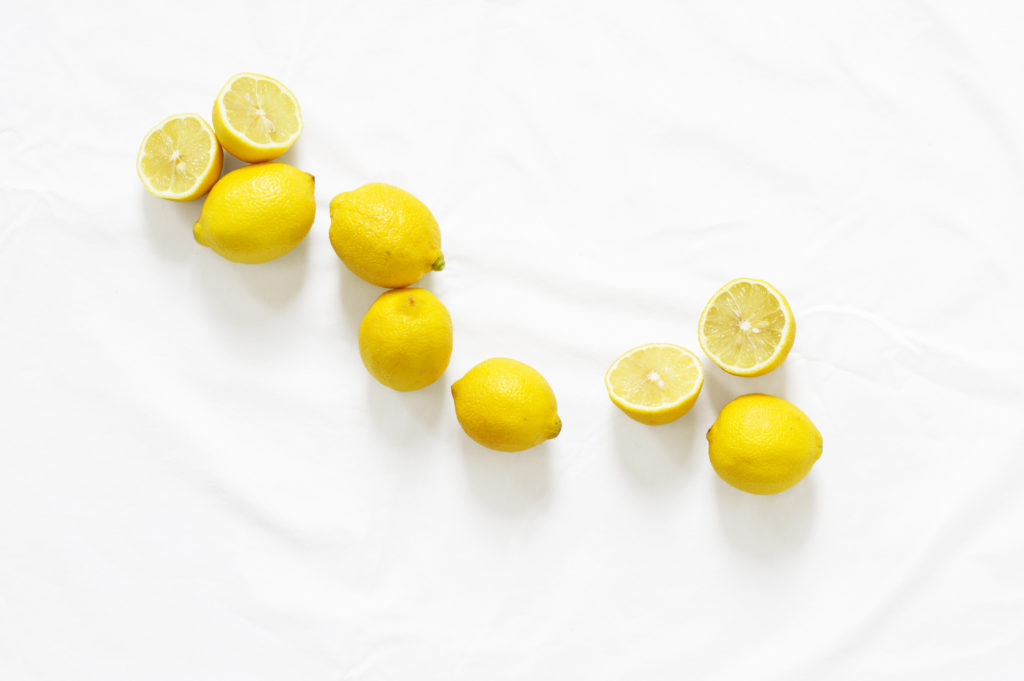 Photograph 035 by Lauren Mancke found on minimography.com[/caption] You probably don’t like conflict at work.

Most people don’t. Conflict is stressful! Even minor disagreements with friendly colleagues can be difficult to navigate, especially when tempers flare.

While conflict can be frustrating, it’s often a good thing: it helps teams work out kinks in the plan and brings long-simmering feelings to the surface, where they can be acknowledged and addressed.

1. Pay attention to the other person’s feelings

When someone sharply disagrees with you, it pays to consider not just what they’re saying but how they may be feeling (and what might be causing them to feel that way). Often, the issue on the table is just a stand-in for a more fundamental concern.

In moments of conflict, ask yourself these questions about the other person:

Understanding the other person’s feelings allows you to empathize, because you’ve certainly experienced the same emotion yourself. And it’s not just the other guy who fails to say what he really means . . .

2. Pay attention to your own feelings

Like your colleagues, you have behavior patterns, emotional triggers, and pet peeves. Your work life is greatly affected by every other part of your life, too: if your finances are stressing you out, it’s going to affect your job performance. It’s worth knowing, therefore, what tends to put you in a bad mood (making you more prone to conflict).

Personally, I get cranky when it’s late in the day and I haven’t played my horn or written anything. These are the first two things I check when I’m feeling snippy.

It’s incredibly useful to be able to tease an honest answer out of the question “What’s really bothering me?”, because it allows you to moderate your emotions a bit and recognize when you’re being, well, a bit of a jerk.

3. Get some perspective with a simple question

Compromise is a wonderful option, and we’ll talk about it in a moment. But before hammering out a compromise, it’s worth considering something:

How important is this disagreement? Is the future of the organization at stake, or just the color of the new office carpet? It’s easy to get emotionally invested in an unimportant subject.

Of course, your answer may be “Yes, this matters!” In that case, the next tip may be the approach you’re looking for.

4. Look for a compromise

“Is there a compromise hiding in here somewhere?”

Effective leaders ask this question all the time. They are willing to make a deal, to let some things go in pursuit of their main aims. Effective leaders have a sense for what’s important to them and what’s not, and they make pragmatic decisions rather than purely principled ones.

Ineffective leaders see arguments as a zero-sum game. They can’t abide compromise, because retreating even an inch is tantamount to losing. They can’t retreat, so they commit any and all resources to winning every battle, no matter how small.

You don’t need to win every battle to win the war. Be prepared to meet in the middle and let some things go.

My wife Sarah used to run an after-school program for elementary school kids, and one of her company’s communication strategies doubles as great life advice: “If a parent raises their voice to you, a staff member, don’t match their intensity. Whatever you do, keep calm.”

I’ve served under a couple university presidents who were great at this. During heated discussions about critical topics, they remained cool and collected at all times. This calmness didn’t just help them reach their aims, it enhanced their reputations. This is someone who manages their emotions.

Outrage is a powerful tool, but only when used sparingly. It’s a sharp blade that quickly dulls.

6. Be quick to apologize

A sincere, heartfelt apology is a powerful thing.

Think about the last time someone said to you, face-to-face, something like the following: “Hey, I wanted to apologize for what I said in the meeting yesterday. I was out of line, and you were actually right. I’m sorry I couldn’t see that, and I hope you’ll forgive me.”

If you’ve had an experience like this, you probably remember it. Unambiguous, straightforward apologies are rare in the workplace, and offering one when you’re wrong can convert bitter resentment into (grudging) respect.

Plus, you know, it’s the right thing to do.

Workplace conflict is inevitable, but it doesn’t have to ruin your day. With a few clever tactics, you can extract value from it instead of stress.