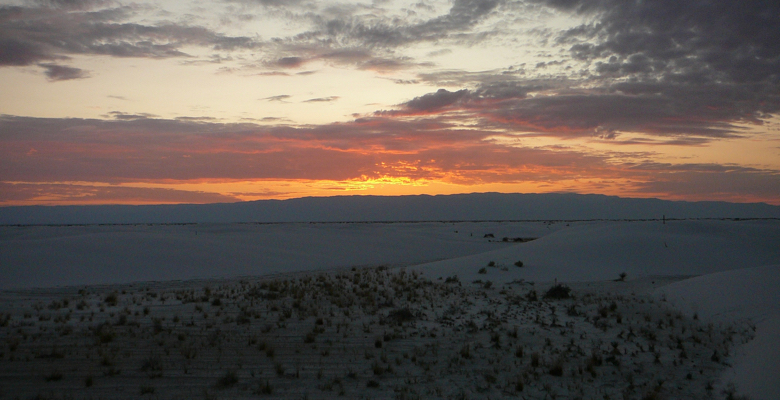 *My [last post](https://jonathanvieker.com/problems-with-personal-development-part-1/) was about two big problems with personal development (and their solutions), and this post covers three more.*

If you want to work more efficiently, gain new skills, become more valuable in today’s economy, or even just lose a few pounds, you’ve got to deal with a few challenges. Some are part of the personal development industry, and some are part of each of us.

This is much less of a problem than it used to be, as self-help and psychology have become friends. Most recent personal development stuff is pretty sound.

But if you dig into older personal development material, you’ll find some pretty iffy ideas passed off as fact. A classic example is The law of attraction.

Example: The Law of Attraction

The law of attraction is mysticism, not psychology. It accurately describes several phenomena without sufficiently explaining them.

Let’s say there’s a guy named Jim. Jim has recently had a flash of insight about himself: he’s kind of a bummer. Jim hates his job, he’s unhappy with his life, and most of what comes out of his mouth is negative. Jim goes to work on himself, and over two years, he gradually changes from a crabby, self-centered complainer into a friendly, helpful person who’s a real force for good in his community. Nice job, Jim!

Jim’s life is likely to improve in many ways. He’ll experience more positive interactions, he’s more likely to get a new job or a promotion, his relationships will strengthen, and people will just plain want to be around him.

It may look like he’s “attracted” all this good stuff by just thinking positive thoughts. In reality, he’s “attracted” his improved circumstances by improving his self image and bringing his behavior in line with what society rewards. Nothing mystical about it.

Loss aversion: the fear of loss is greater than the desire for gain.

People would rather avoid something that could help them than risk getting snookered. Let’s use me and Tony Robbins as an example.

I really like Tony Robbins. His material had a huge impact on me during a critical time in my life, and while I don’t agree with everything he teaches, I probably use one or another of his ideas every day.

Still, I would be slightly embarrassed to tell my colleagues that I was going to a Tony Robbins event. I believe strongly in self-improvement, and even I don’t want to be seen as a weirdo.

Solution: There are three things worth remembering here.

First, remember that no one thinks about you as much as you think they do.

Second, remember the Miles Davis paradox: the less you care what other people think, the more attractive you become to them.

Third (and by far most importantly), remember that your job is to live your life, not someone else’s. Many people have hang-ups with self-improvement, and that’s on them. It’s okay to shun the nonbelievers.

Everyone has tried and failed to change themselves.

I’ve made a lot of positive changes, but I can’t seem to drop these last few pounds, and I struggle to keep up with my reading.

You’ve surely tried to change things about yourself, with a mix of success and failure.

Failure is a good teacher, but it’s also painful. If we fail often enough, it becomes less painful to just say “Ah, screw it. I am who I am. Que sera, sera.” There’s even something a little romantic about this kind of resignation.

Solution: While perfection will always be out of reach, perfection isn’t the point anyway. Progress and improvement are the point, and the only true failure is to let your life become stagnant.

Or, as my man Jim Rohn succinctly put it:

“The essence of life is growth.”