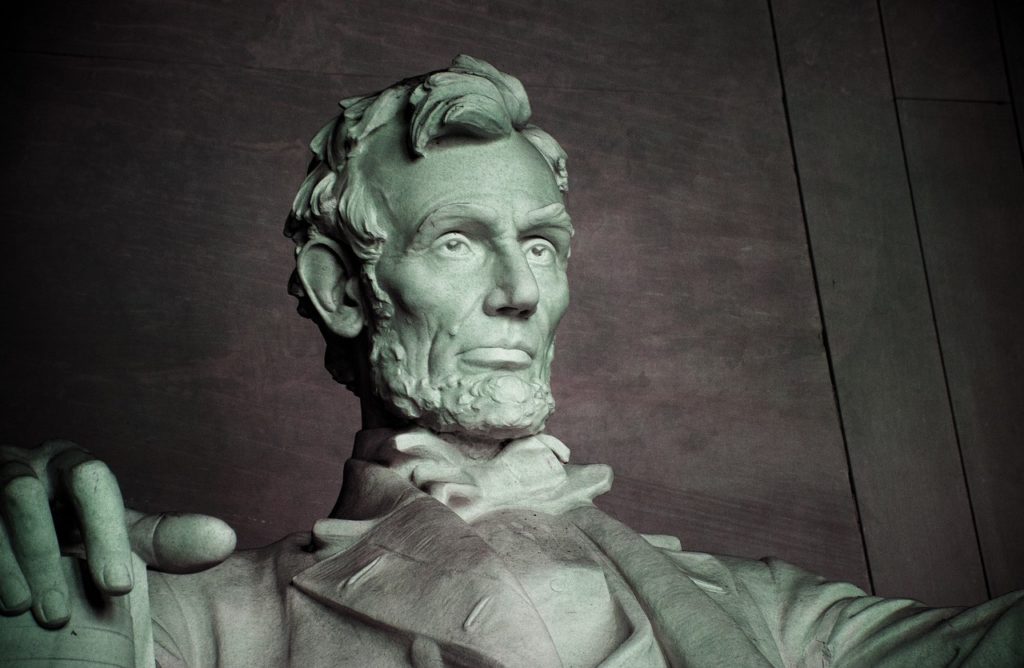 photo by Rachel Bostwick[/caption]Disclaimer: I don’t normally write about politics, but I’m making a rare exception because it was one of the most requested topics on my 2017 Reader Survey (which you can still fill out, by the way!). Don’t worry, though: I only have enough to say about politics for one article.

Seek first to understand, then to be understood.

Be honest: How do you feel about those people?

If you’re like most people, you don’t like them very much. You might think they’re just misguided, but you probably feel more strongly. You may consider them idiots. You may even think they’re evil.

And most importantly of all, it’s not true.

The biggest issue in politics today isn’t policy-related—it’s how polarized we are as a nation. And lucky for us, we don’t have to wait for an election to do something about it.

If you want to feel better about politics while helping others understand your beliefs, don’t hate the other side. Instead, learn to understand where they’re coming from.

Here are five ways to do that.

1. Read what the other side reads

Skip the trash. Who are the highly-respected voices from across the aisle? Read their stuff.

Liberals, you might check out The Wall Street Journal or The Economist. Read the work of living legends like George Will and Charles Krauthammer. Try some David Brooks.

Conservatives, might I suggest The New York Times or The Washington Post? Try a few columns by Paul Krugman and E.J. Dionne.

You’ll disagree. You’ll get mad. That’s the point. Fight through it.

2. Resist the urge to vent on social media

If your goal is to increase understanding and maybe even win converts, do not bash the other side on social media.

It’s tempting, I know. We all love to feel self-righteous and to be validated by our peer group, and bashing our political enemies on Facebook accomplishes both of these aims.

But we’re only widening the gulf between “us” and “them.”

3. If the world starts to look simple, be alarmed

Here’s how I see politics. (This is a too-simple analogy, and if any of my political scientist friends are reading this . . . sorry.)

Picture a slider, like the volume slider on your smartphone or the hot/cold slider on your car’s climate controls. One end is labeled “Capitalism,” the other “Socialism.”

Except there’s not just one slider–there are hundreds. There’s a slider for the economy and one for health care. Taxes and gun rights each have one. Even boring stuff like infrastructure needs a slider.

There’s a set of sliders for federal issues, a set for state issues, and a set for local issues. As a society, we’re constantly fiddling with these sliders as the world changes around us, trying to figure out what we can control and what’s random chance.

Society is incredibly complex, and it takes very smart people working hard (and in good faith) to keep it moving forward.

Don’t let anyone tell you otherwise.

4. Notice when someone’s trying to rile you up

The Dude (in The Big Lebowski)

Keith Olbermann is trying to make you mad.

Rush Limbaugh is trying to push your buttons. So are Bill Maher and Alex Jones.

Your attention is a commodity. It’s for sale to advertisers, and it’s tracked by your clicks.

When you’re brimming with self-righteous anger, you click more. And when you click more, you see more ads. You also improve the Google ranking of the page you just clicked on.

Happens to me all the time. Maybe I’m bored, so I read 5 articles that reinforce what I already believe. I watch a couple of videos, too, and when I’m done, I’m good and angry.

Who’s benefitting here? Not me.

5. Find someone who disagrees with you and ask them about their beliefs

He who knows only his own side of the case knows little of that.

If you haven’t talked to someone with different political views lately, I can’t recommend it strongly enough. Ask them why they feel the way they do, and listen. Don’t interject, don’t correct.

As you’re listening, ask yourself these questions:

There’s no need to respond with your views—just say thanks.

If reading this made you think, “Gosh, I don’t know anyone who has different political views,” then that’s where you need to start.

I’ll leave you with a story.

Last night, Sarah and I stayed at The Milkweed Mercantile, a bed and breakfast at Dancing Rabbit Ecovillage in Rutledge, MO. To celebrate Sarah’s birthday, we left Baby Kate with grandma and had a relaxing night to ourselves. We ate pizza adorned with pickled jalapeños, drank a couple beers while watching the sun set, talked to friendly residents, and got 8 hours (!) of uninterrupted sleep. This morning, we munched a delicious pancake breakfast alongside our fellow guests and the innkeepers (who joined us at the table after preparing breakfast).

After a few minutes, the conversation briefly turned to politics as one of our fellow guests complained about a very conservative senator from her home state. “We hate that guy!” she exclaimed. Her husband nodded.

“We don’t hate anybody here,” said the cook, who was sitting next to me. And it sounded like he meant it.

When it comes to politics, we don’t all have to agree. In fact, we never will.

But I can’t think of a better philosophy.