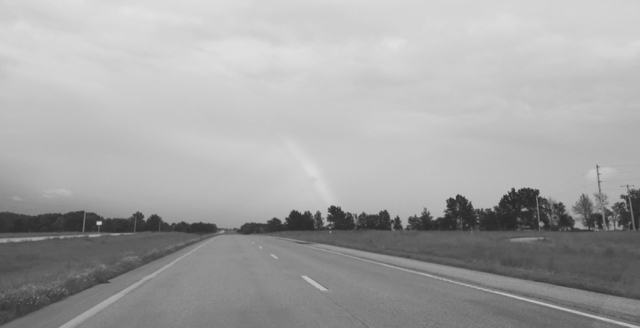 Have you ever looked back on a past accomplishment, a puzzle you worked hard to solve, and thought “I don’t know why it took so much effort to figure this out. It was pretty simple in the end”?

Of course you have, and so have I. We poor humans are snookered by our own brains, in a phenomenon called hindsight bias.

Hindsight bias occurs when people feel that they “knew it all along,” that is, when they believe that an event is more predictable after it becomes known than it was before it became known. — Neil J. Roese and Kathleen D. Vohs

The great thing about psychology is that many of its concepts aren’t just interesting, they’re directly applicable to our daily lives. Hindsight bias shows up all over the place and has many implications, but today, let’s focus on one specific way it affects our lives (as well as how we can fight it).

Hindsight bias causes us to see past events, including our achievements, as inevitable. The problem is, those victories weren’t inevitable; they were the result of hard work and perseverance, and we deserve to give ourselves full credit for achieving them. Here’s an example from my own life.

In 2011, I had surgery to repair a ruptured lip muscle suffered while playing the trumpet. I was a freelance musician at the time, and the trumpet was my livelihood. My recovery period was long, and it took me about two years of frustrating trial and error to relearn how to play at a high level again. It was rough going.

When I think back to that period of time, at first my progress seems pretty linear. When I couldn’t get my lips to vibrate correctly due to scar tissue, I’d try different lip configurations until something clicked. Simple enough, right?

When I look at my practice notes from that period, though, I see that I was wracked with so much self-doubt that every setback threw me into a tailspin. Sometimes I wouldn’t play for weeks, out of frustration.

Plus, when I tried making adjustments to my lip position, it often wasn’t clear whether the new approach worked any better. Sometimes it felt more comfortable, but my tone wasn’t as clear. Other times, the opposite was true. I asked past teachers and other trumpet players for advice, and some said: “Focus on making a good sound, and ignore how it feels.” Others said “If you’re not comfortable, you’re not going to be able to focus on making music.” (As with most things in life, the solution ended up being somewhere in the middle.)

It was a maddening process, and when I make an effort to remember the recovery process in great detail, I’m amazed I can play at all today. But at first glance, it seems like the path was obvious, like a clear, well-kept trail through the woods. It wasn’t obvious, though: I’m forgetting that I cleared that trail with a machete, every inch of it, and I need to give myself proper credit for doing that difficult work to foster perseverance in dealing with future challenges.

Think of a past success that you tend to minimize, either in conversation with others or in your own mind.

Got one? Good. Now, think hard about the period of time preceding this event. Is it possible you’re short-changing yourself on the effort you put in before your success?

As with most things, a little awareness of hindsight bias goes a long way toward combatting it. As you think about your past achievements, remember: the wide, clear path behind you is only there because you hacked your way through the woods.