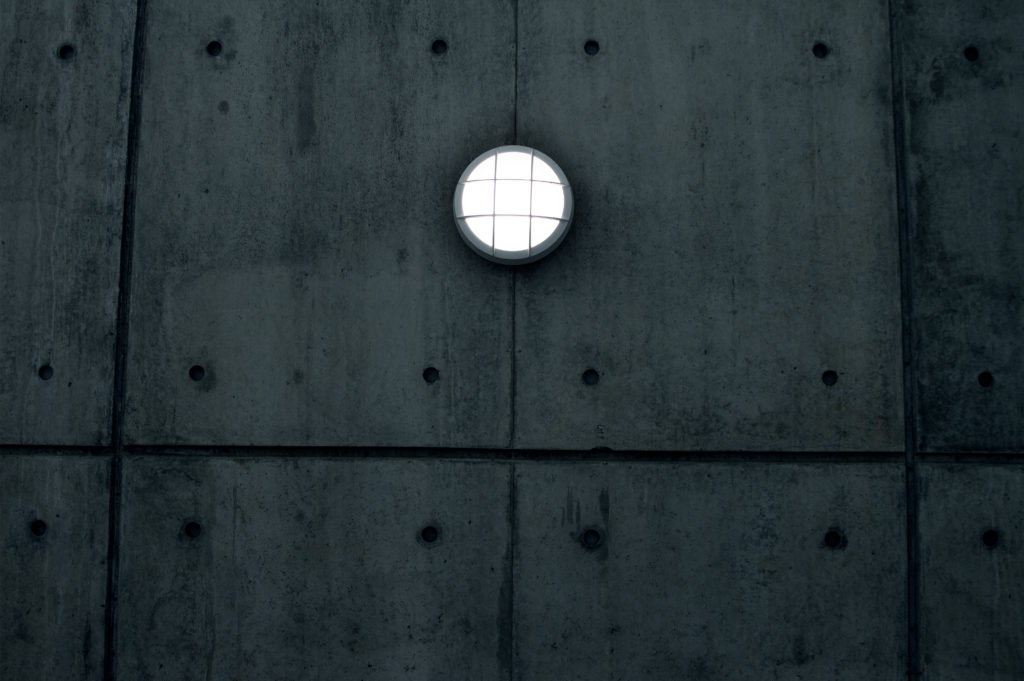 Photograph 042 by Lauren Mancke found on minimography.com[/caption] Your fear would like you to sit down.

Fit in. Play it safe. Keep quiet. Be predictable. Preserve what you’ve got.

Fear has a hand in nearly all of our decision-making, but its influence is subtle. Try as we may to make rational, well-considered decisions, we’re biological creatures. We cannot completely eradicate fear. The best we can hope to do is account for it, but even this is no small feat.

Why is it so hard to see the role fear plays in our lives?

Why don’t we notice it whispering in our ear?

Fear disguises itself. It puts on Groucho glasses and a fake mustache and pretends to be:

Fear has to go incognito, because no one is willing to take orders directly from their fear. It’s humiliating.

So how can we correct for fear?

I’ve got one question and one statement that will help.

Two tools for exposing your fear

Say it’s decision time, and you’re vexed. You’ve got multiple options with no clear winner. You can reveal fear’s position by asking yourself the following question:

“If my fear got the only vote, which way would it vote?”

Fear’s not always wrong, of course, and you shouldn’t automatically make the opposite choice. But knowing where your fear stands is invaluable.

Sometimes, we’re past this point. We’ve made our decision, but it’s not yet final. We suspect our reasoning was tinged with fear.

In times like this, say this sentence out loud:

“I’m doing this because I’m afraid.”1

Your fear gets a vote, for sure. But it doesn’t get the only vote.