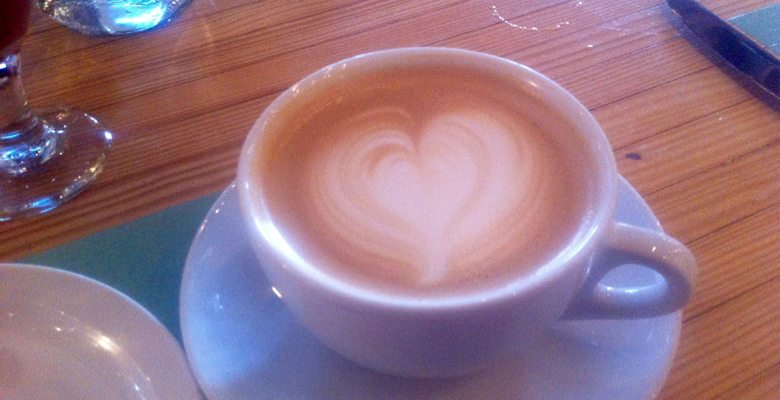 > “Corporations are people, my friend,” > — [Mitt Romney](https://www.washingtonpost.com/politics/mitt-romney-says-corporations-are-people/2011/08/11/gIQABwZ38I_story.html) (and the US Supreme Court)

Legally, (to a certain degree) yes.

On social media, they sure try to act like people.

You probably have strong feelings one way or the other, but just for two minutes, I’d like to set aside the arguments for and against corporate personhood. Instead, I’d like to ask a question:

Corporations want to be seen as people. So what if we expected a wider range of human behavior from them?

What if we expected the most human of all behaviors: altruism?

Human beings act in their own best interest, and so do corporations. Public companies are particularly obligated to look out for their bottom line above all else.

But human beings also help each other. We do nice things for each other because we want to lighten another’s load, not because we stand to gain anything.

Most big companies have a charitable arm, but it often seems like the primary goal is good PR, not doing good.

What if corporations acted like human beings and exhibited true altruism?

As I pulled in to a Starbucks this afternoon on my way back from a family trip to Milwaukee, I was reminded of how Starbucks takes care of its people.

For one, Starbucks offers benefits to part-time employees, which is neat. Very uncommon, very generous.

But they also offer their employees four years of tuition to online classes at Arizona State. Any employee working at least 20 hours a week is eligible.

Now, I’ll acknowledge Starbucks may benefit from this practice. As jobs at Starbucks become more attractive, competition for those jobs increases. Heightened competition provides Starbucks with a better pool of applicants from which to hire. This may be true, but I don’t think it was the goal.

Call me a sucker, but I believe CEO Howard Schultz when he says that Starbucks adopted this practice because “it’s the right thing to do.”

It’s possible to run a successful business, even a wildly successful one, without obsessing over the bottom line at all times.

It’s possible for a corporation act like a human being.